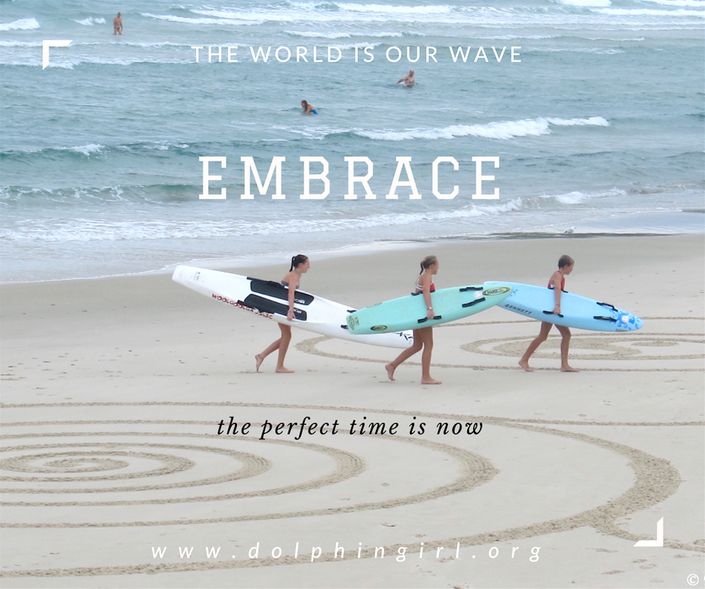 
How does one embrace themselves?

By first, asking for what you need in life... to be happy, content, fulfilled, and confident! 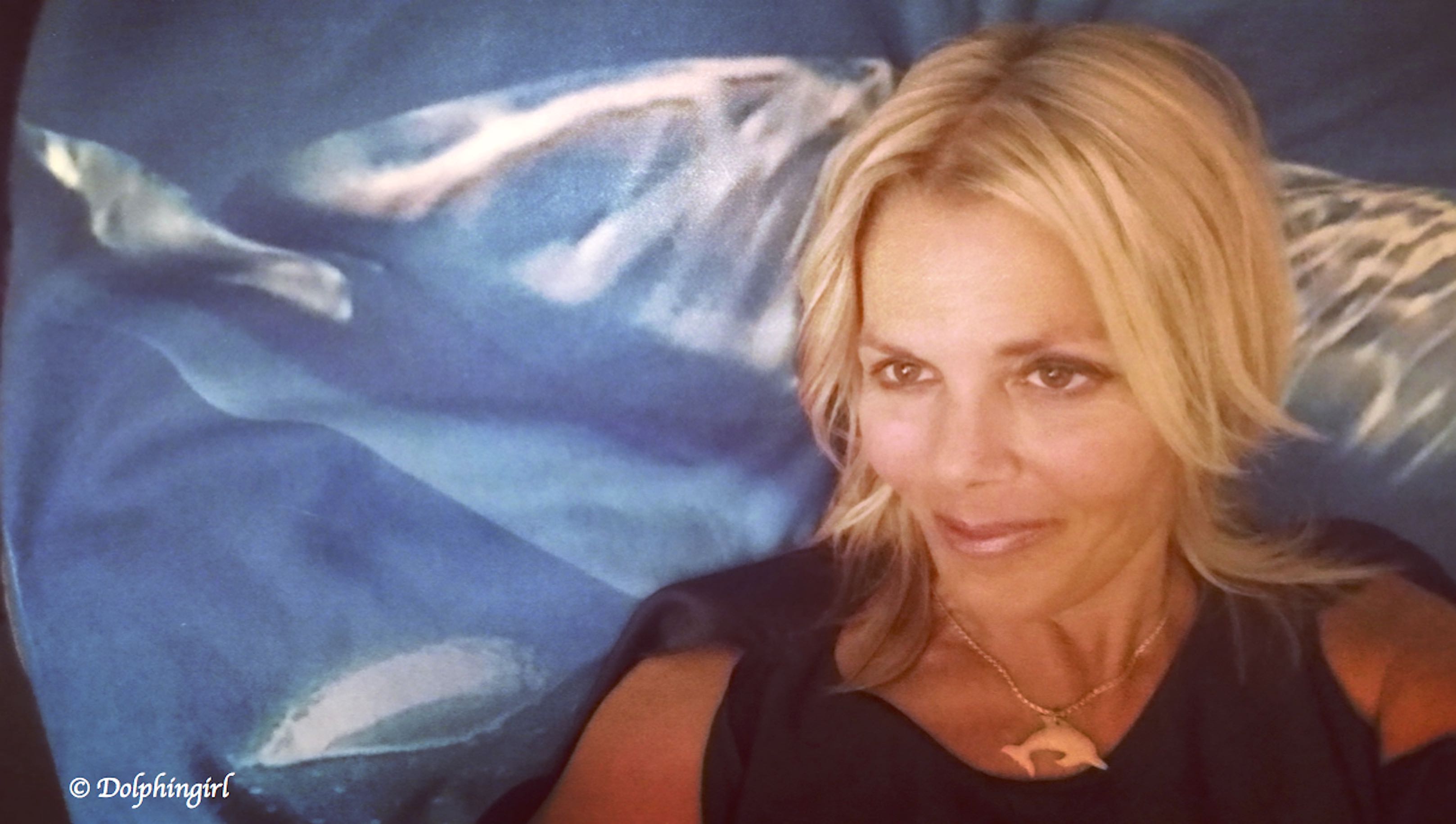 Dolphingirl aka Dove Joans has spent her lifetime "cracking the dolphin code" through investigative sciences, marine biology, the arts, storytelling, animal behavioral work, acting, the healing arts, filmmaking, as well as experiences in the wild with sentient beings and Nature.

She entered their world as a solace to unkind conditions with "land living." As a child of domestic violence, she began learning the "language of silence" with animals and Nature as waves of understanding the power of love in "heart-forward" dynamics, e-motions directed in kindness, including the science behind how our universe is created.

Yes, the animal kingdom is full of amazing feelings, thoughts, pictures, memories, culture, and stories... just like you! 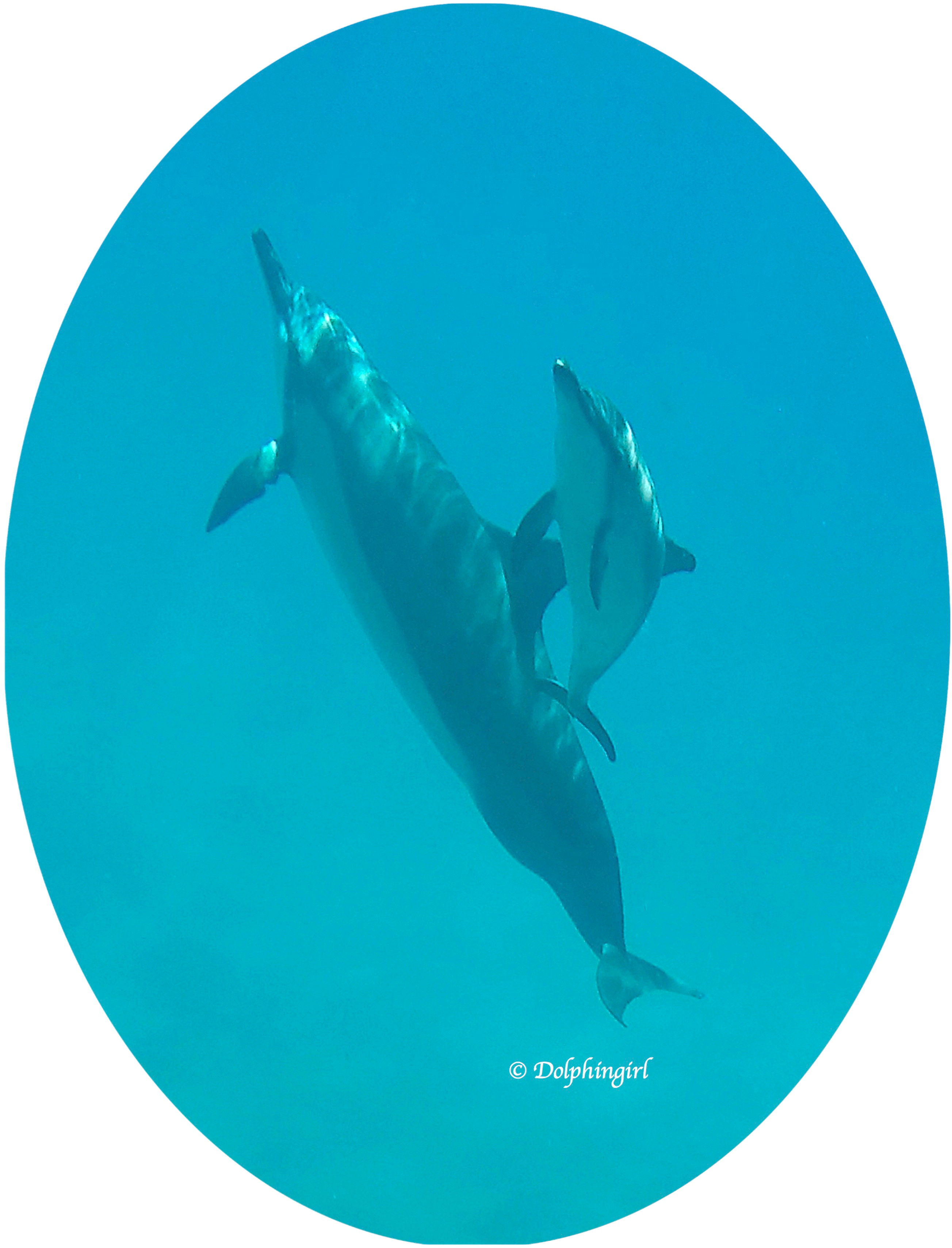 Her "interspecies communications" began in 1977, after an "dolphin epiphany" from listening to Roger Paine's Songs of the Humpback Whale. Remarkably, ancient memories became unlocked and a whole new world was awakened deep within her DNA.

Her mission is sharing the love, compassion, and scientific discoveries from the "conscious breathers" to humanity, as well as the secrets that Nature is always offering us. Waves of bringing the dolphin smile back into your life, including regeneration for our planet's future!

Surf Vision!
Available in days
days after you enroll

When does the course start and finish?
The course starts now and never ends! It is a completely self-paced online course - you decide when you start and when you finish.
How long do I have access to the course?
How does lifetime access sound? After enrolling, you have unlimited access to this course for as long as you like - across any and all devices you own.
What if I am unhappy with the course?
We would never want you to be unhappy! If you are unsatisfied with your purchase, contact us in the first 30 days and we will give you a full refund.
off original price!

The coupon code you entered is expired or invalid, but the course is still available!